… considering traveling solo, eating just local food, no a/c rooms, sometimes dorms, travel by public transport as far as possible, no alcohol and no soft drinks, making my own laundry and walking a lot on foot… Shopping and souvenirs are also not included, as well health expenses and communications (SIM card, mobile, telephone, internet…).

Note: this trip was made in March/April 2017, which still is considered the low season, when the prices of the accommodation could be bargain. 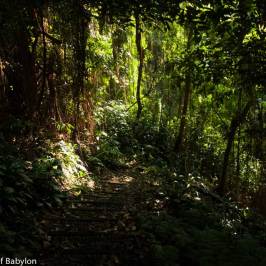 Bogor is famous for the thunders that are a daily presence during the transition between... 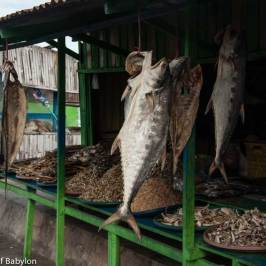 For a tourist, there isn’t any reason to stop in this city, on the south... 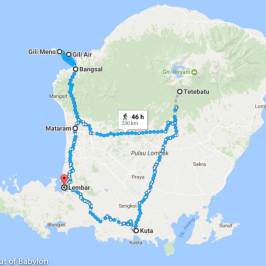 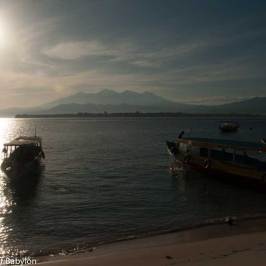 Definitively, Gili Meno is the most laidback island of the Gili group and the one... 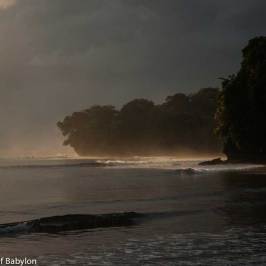 After more than 6 weeks traveling in Indonesia, enjoying the warm and clear waters from... 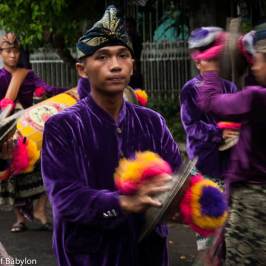 Ducks, flying in a group with characteristic flapping wings, sending funny chirps that leave a...